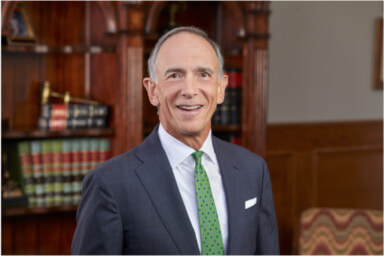 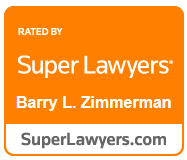 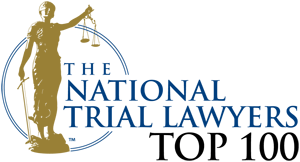 As a Judge, Barry presided over tens of thousands of cases under state laws and city ordinances, including D.U.I.s, traffic and moving violations, as well as, disorderly conduct, drug offenses, and shoplifting cases. Barry’s 42 years on the bench has given him a uniquely comprehensive knowledge of, and experience with, the inner-workings of the judicial system. Additionally, during Barry’s 42 years on the bench, he has established close and personal relationships with other Judges and Prosecutors, as well as, other Attorneys that appeared before him in court.

Barry has been extremely active in the community. For 16 years, he coached boys and girls soccer at the YMCA; girls and boys basketball at Holy Innocents' Episcopal Church; boys T-ball and baseball, as well as travel baseball, girls softball, as well as travel softball, and youth football, for Sandy Springs Youth Sports. Currently, Barry gives educational lectures at various high schools, youth groups, and other social and charitable organizations on legal issues that affect teens.

Barry has been happily married to his wife Cindy for 38 years and they are very proud of their two children, Brad and Rachel.

In his free time, Barry enjoys traveling, as well as participating in ALTA and USTA Tennis leagues. He also enjoys working out, boating, water skiing, snow skiing, and spending time with friends and family. He is also an avid Atlanta sports fan.